Several years ago I encountered the powerful art of Australian photographer Bill Henson. Since then I’m still impressed with his mighty work.

The following examples are all from his exhibitions at the Roselyn Oxyley9 Gallery. I arranged them in chronological order, from 1974 until 2010. (Attention! Some pictures include mild nudity.)

By the way, since some of his photographs had been censured it’s true to say that he was involved in some scandal. Hence, I accompany this entry with some thoughts on the logics of scandal. However, this is not meant to defend Bill Henson. If you see those photographs in question you know what I mean when I say, that they are quite questionable. They are easy to find in the world wide web, but since they really might be, likewise easily, offending I would conceive it as irresponsible on my part to provide them here. So, please don’t worry, the photographs in this entry are not scandalous, although some might be challenging, yet not provoking, because this blog is sinister, but it’s pink too. 🙂

Anyway, it’s not easy to judge those censured photographs. As the systemic psychologists blame the psychoanalysts: Their interpretations reveals more about them as about their clients. (Hereto the analyst could respond that he doesn’t claim at all to know anything.) 😉 So, it’s also questionable to censure them. Which is to say, I leave this case open here as well as in my entry on the logics of scandal…

Finally and foremost, I hope you just enjoy his portraits, his shots of nature and cities, and postures. 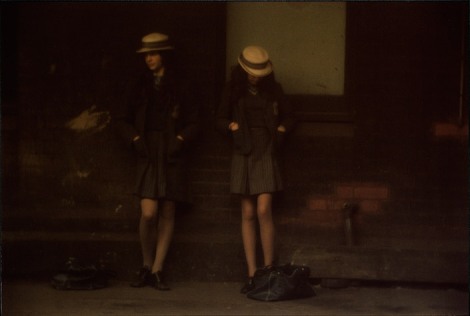 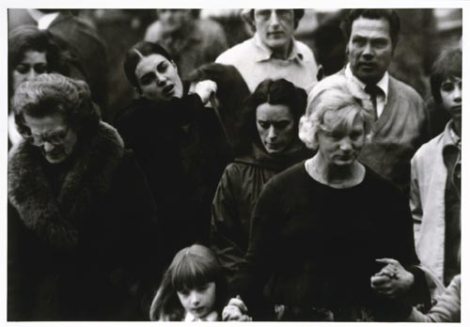 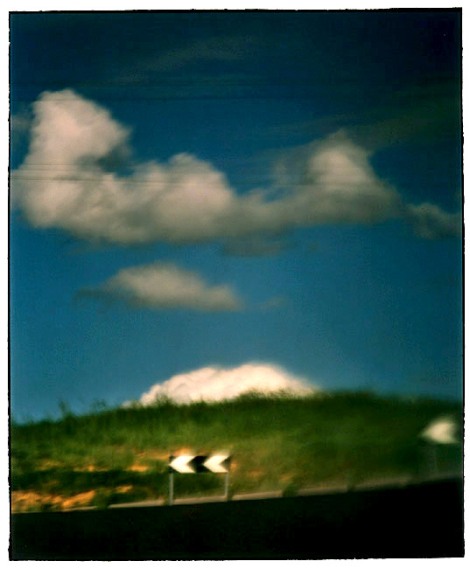 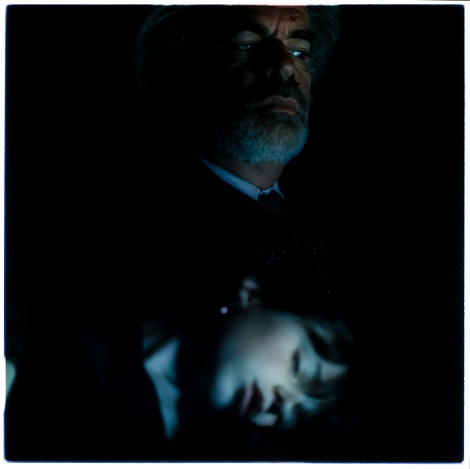 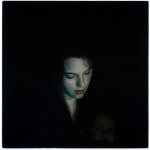 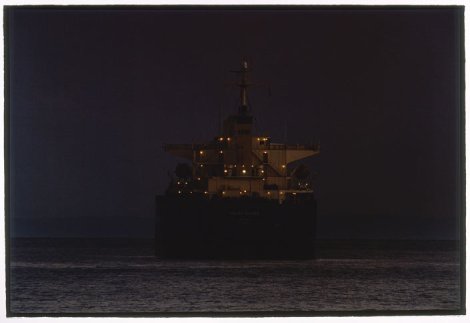 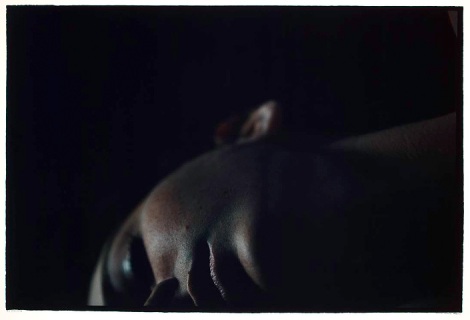 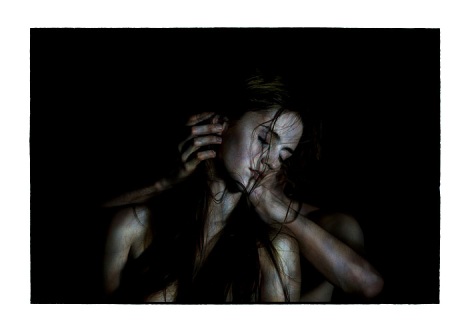 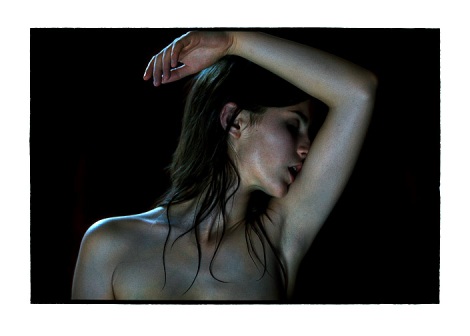